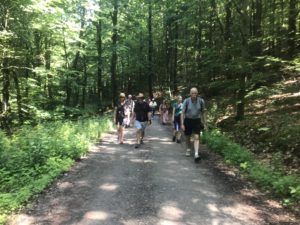 Budapest is Europe’s Eastern liveliest and most cosmopolitan city. Today we enjoyed an active guided hike to Buda Hill and Buda Castle, city sights which included the Hungarian Parliament House and the chain bridge linking Buda and Pest. There were only 9 out of 168 passengers who joined on the active component, we hiked over 10,000 steps and were told by our guide that we were the fastest Evergreen group that he had ever guided and on our return to the ship we would be rewarded with an extra piece of cake. 😋 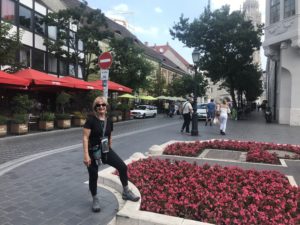 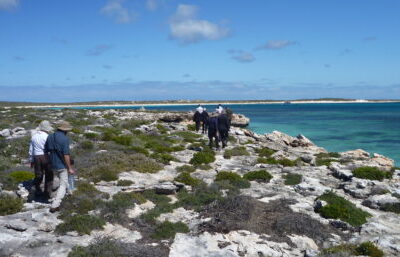 Cost: $3193 per person twin share (enquire about our single supplement)