. After our short stay in Gloucester  to visit my husbands cousin who he met for the first time, we set off to Wales, with a detailed map donated by his cousin. Our first stay was in Carmarthon a quaint Welsh village, where we had our first taste of delicious Welsh cakes. 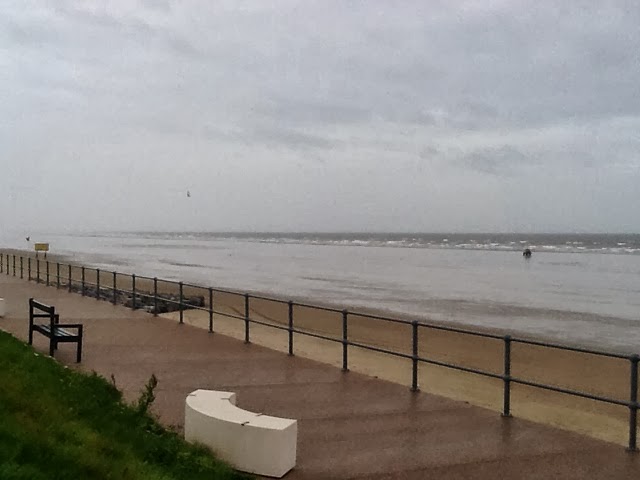 We set out the next day in rain, as the Welsh say, “this is Wales what do you expect”, I am sure this is not always true as we arrived at the next village of Pendine Sands, we were amazed at the hundreds of permanent mobile homes that were scattered over the hills beyond the beach. My husband informs me that in the early 1920’s locals began to do speed trials on the long flat stretch of beach, later this sport became so popular with tourists who would flock to the area to watch where some of the worlds land speed records were broken.
As we continued our journey along the coast of Wales the weather improved, one of my favourite places was the village of Tenby, situated in the Pembrokshire, also famous as it is where the breed of the Queens corgie’s originated. Pembrokeshire Coast National Park boasts as the UK’s only truly coastal Natinal Park. It is truly glorious, combined with the magestic beauty of the Preseli Hills, and the serenity of the upper reaches of the Daugleddau Estuary, this is a place that captured our hearts. Tenby also boasts the oldest independent museum in Wales, which is well worth a visit and situated in part of a medieval castle, overlooking the white sands of the appropriately Castle Beach, and the privately owned island of Caldey Island. In this quaint one can browse through the many gift, antique, book and craft shops Tenby has to offer.
Tenby is a hikers paradise and one day I hope to return to lead a walking holiday through Wales. 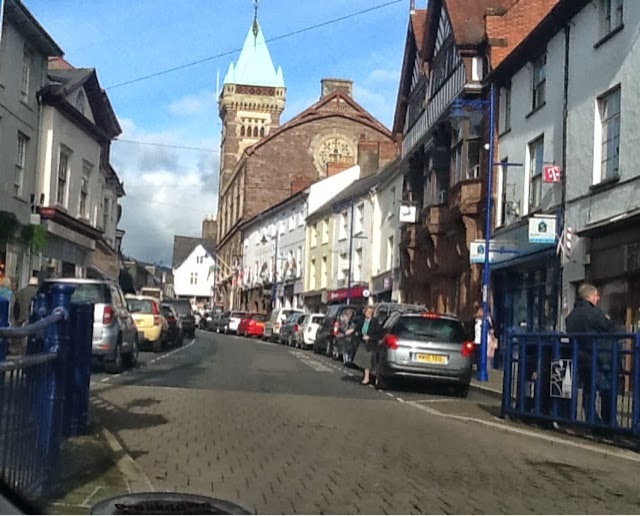 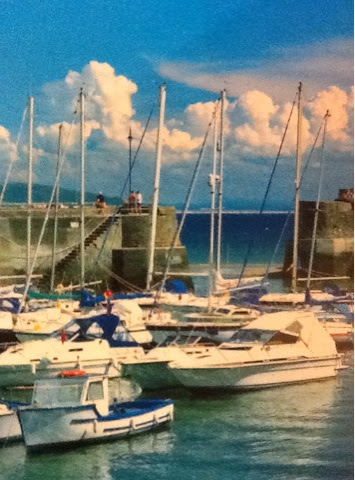 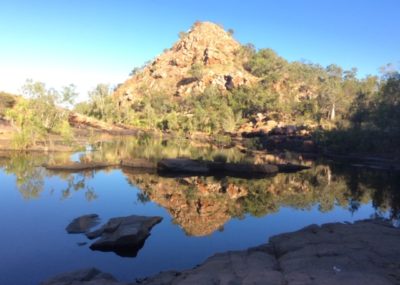