We thought that a 5 week road trip around the UK would be easy. We collected our car at Gatwick and set off on the motorway to Dover (which was to be our first stop) with a very large map and no GPS. My husband prefers what he calls the Emanuel, so odds on we will get lost, he says that sometimes you find the most exciting places when you get lost, and I must agree. The first day was great for me, sitting in the car all day looked appealing after walking 17days on the Camino, but after the 3rd day I became figitty, and felt lazy, so I decided that to see the villages was to go by foot, so I decided each day that I would rise 2 hours earlier and go walking. On these walks through small villages  I discovered many quaint lanes, narrow pathways leading to magnificent gardens, autumn is a wonderful time to be travelling in the UK, oak, chestnut trees are beginning to loose their leaves, as winter will soon be approaching. The other nice thing about travelling at this time of the year is that the weather is comfortable for traveling,  but can be sometimes unpredictable, so far we have been blessed with perfect t conditions. we have been on our road tour in the UK for one week. The trip has taken us along the coast from Devon in the south-west to Torquay Land  End, Bath, Bath, Gloucester and now heading to Wales.

One of the prettiest and most fascinating city was Bath, with its mysterious hot mineral water springs. The surrounding historical, cultural and architectural heritage has been left by those who came to wonder, worship, swallow or wallow in its waters. Bath’s unique mix of natural and man made wonders  have made it a top tourist attraction in Britian today.

Another picturesque city  was Srattford on Avon the birthplace of Shakespeare, and Ann Hathoways cottage, who was Shakespeare’s wife. 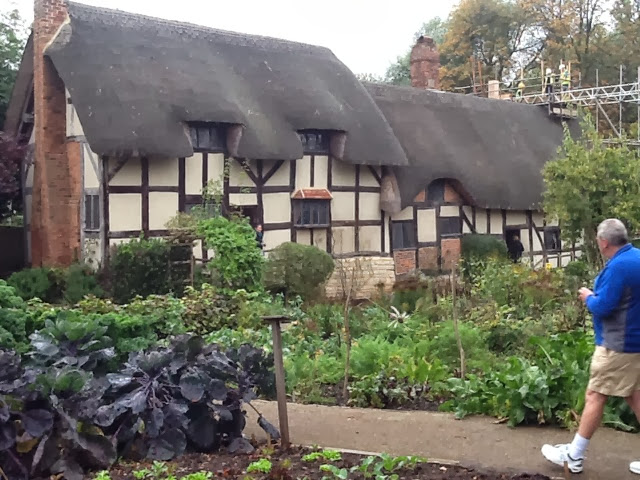 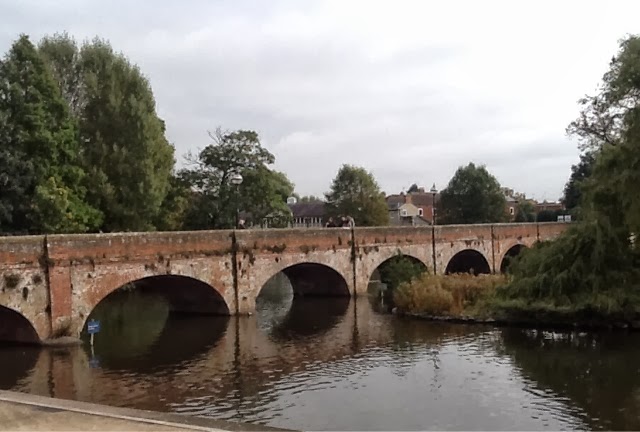 Warrick Castle is still my favourite castle in Britian , although it has become more touristy and I feel lost a little of its charm. 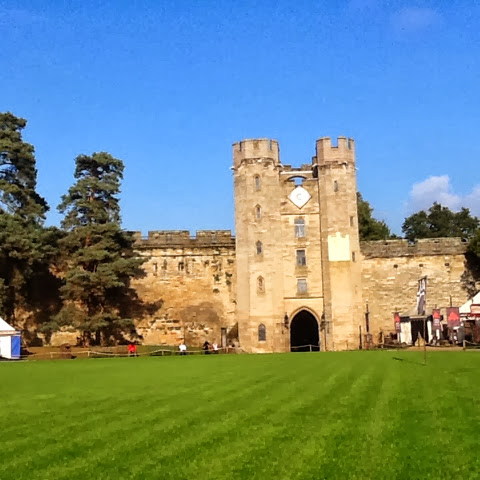 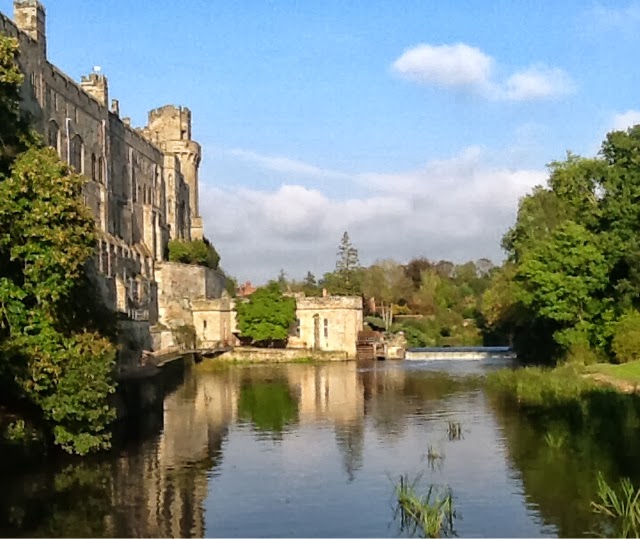 Now into our 2nd week, departing Britian and heading into Wales. The Welsh country side is stunning, wide open spaces, rolling green hills, and Welch hospitality. We now have a more detailed map, a gift from my husband’s cousin, who felt that we required a little more assistance negotiating Wales, smaller A road (which is smaller than a motorway), soon we would be traveling on B roads which are more like Sydney local streets, than C roads which are narrow lanes, with enough space for only one car, and apparently there are many C roads in Wales, so I am sure this will provide us with some interesting adventures, and loosing our way.
Our first stop in Wales was Carmarthen Merlin’s town named after the famous Wizard of King Arthur who was born and brought up in Carmarthen. It is said that he lived on Merlin’s Hill in Abergwili although nobody can find the cave he is supposed to have lived in.
Carmarthen is a country town situated on the River Towy which still has Coracle fisherman and lays claim to being the oldest town in Wales with a combined population of 14,000.
Filed under: Adventure travel 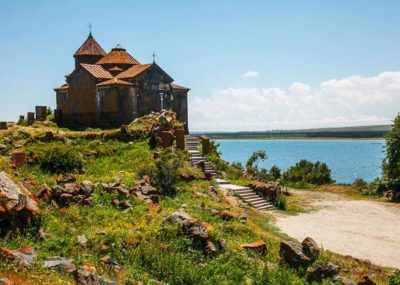