We had an interesting long drive from Udaipur to Jodhpur part of the road was rough and winding, but quite pretty as we wound our way through national parks and cities. Jodhpur is known as the “Sun City” for valour and heroism and was one of the largest princely state in India. It was a place of dramatic artistic, culture, and political developments that spanned centuries, and flourished under the rule of brave Rajput warriors. Today our sightseeing tour was amazing, first we visited Mehrangarh Fort which won an award of distinction in the Asia Pacific Heritage Awards for Culture Heritage Conservation. The fort holds a museum displaying murals, arms, carriages designed in wooden frames, overlaid with painted tin plates. Many murals date back to 1843. The Palace of flowers is a magnificent 18th century, the ceiling is gold filigree and mirror, and the walls painted in the 19th century, depicts the various moods of the Indian classical ragas, Royal portraits and the incarnation of Vishnu and Goddess Durga. Continuing our visit we stopped for a chai at the fort restaurant, where we met the Maharagaha she apparently is the ambassador of the museum. After our short break which revived us and gave shelter from the intense sun we continued to the local markets, colourful, chaotic and exciting explains it all as we wander through the maize of people, motor bikes and even camels. All over India people are preparing for the Dewali celebration setting of fireworks every night, lining the streets with fairytale lights, there is excitement on the people’s faces everywhere you look. We are all feeling safe and happy amongst the crowds as they go about their daily chores. Another textile shop, another, jewellery shop, another leather shop says it all 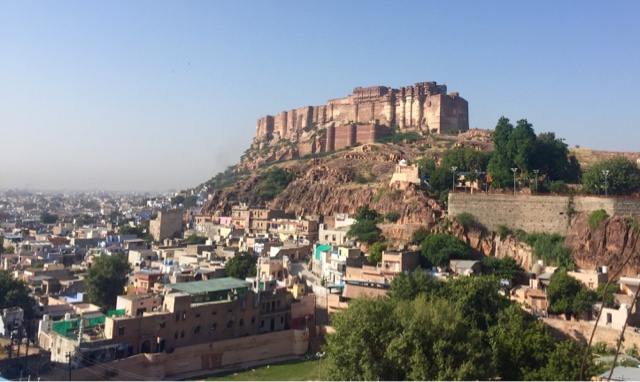 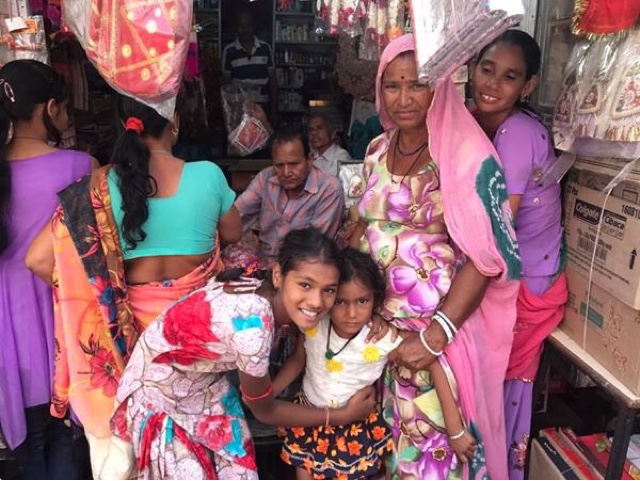 Filed under: Jewels of India 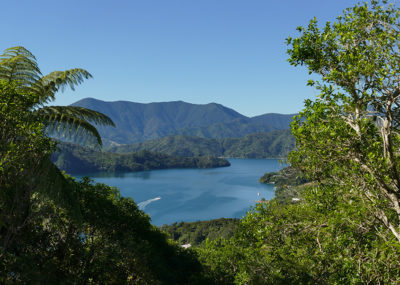