It is currently day 12 of our visit to Nepal and so far I have loved every moment of it, yes even yesterday where we spent four hours climbing a grand total of 6751 steps. Despite stages of the trip being physically demanding, the reward of picturesque villages and welcoming people who give so much outweighs any struggles endured along the way. The highlight of my trip so far would be our last day we spent in the village of Buddithum, where we went and visited the local school Shree Basari. After a brief tour of the school we decided to teach some of the younger children, who were some of the most excited and enthusiastic kids I have ever encountered, how to play duck duck goose. Before we knew it the whole 365 students that comprised of Shree Baseri school had gathered around to watch the game unfold and they were cheering and screaming and as my Dad put it “they were that excited they looked like they had actually bet money on the children playing the childish game”. It was incredible to see even the older students marvelling over the game as if it were the most ingenious thing they had ever witnessed, but yet to us it was just a simple game. After that we went to the local primary school Annapurna Village School and we handed out a notebook and a pencil to every student who received it with a gracious “Namaste” and a great big smile of which translated the purest of joy. When walking back to the village we were bombarded with children who all wanted a go holding your hand, and we did our best to share the hand-holding out so no one was left out. That evening the whole village gathered together and we had a big party that consisted of people playing the Nepalese madal (a type of bongo drum), locals making up songs in Nepalese and me attempting to perform a Nepalese dance, which I’d imagine looked like a blind giraffe swinging his legs in an unusual manner but the villagers cheered me on regardless. The last couple of days we have began trekking the Poon hill circuit in the Annapurna region of the Himalayas. It has been great fun as we have become one big family with all of the people in our group. Today after walking for four hours we reached the town of Ghorepani we were rewarded with an overwhelming view of the Himalayas and they looked bigger and clearer than ever. Tomorrow morning we are waking up at 4am to hike up to Poon Hill for the sunrise and I am really looking forward to it. Over the past few days we have visited and passed through many different villages and whilst they practice different beliefs and religions, many of them range in wealth, they all share the same fundamental value their kind hearted, generous nature that welcomes people with open arms.

I am very much looking forward to the rest of the trip and all the amazing days we still have planned. 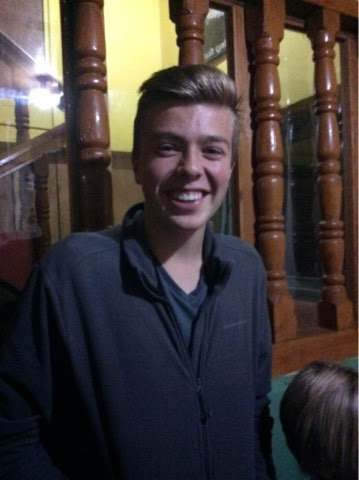 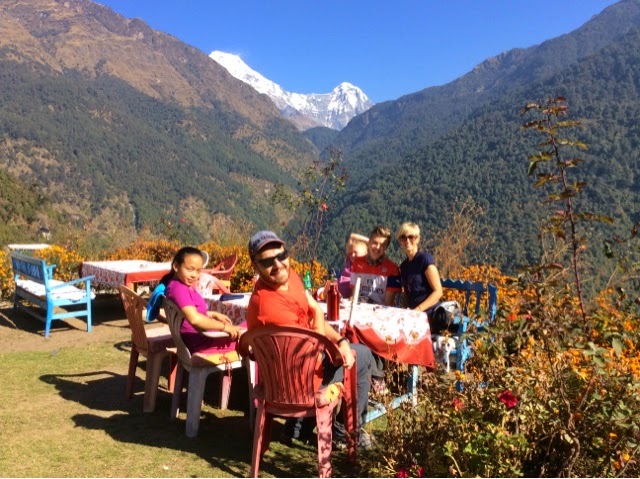 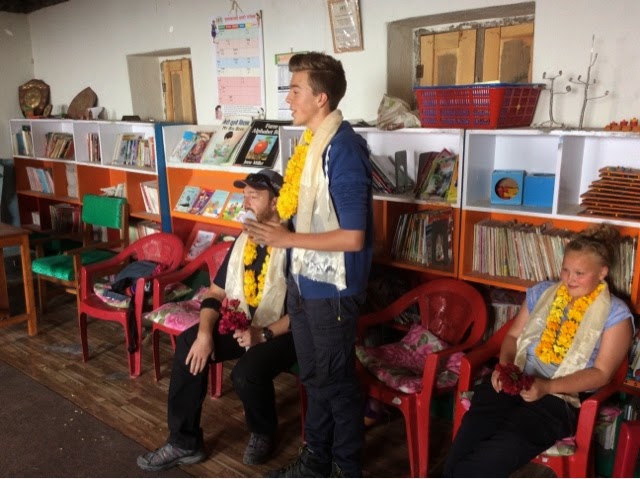 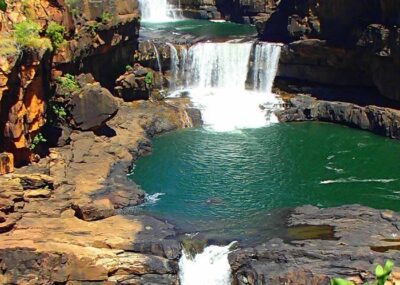 Cost: $4660 per person twin share (enquire about our single supplement)