European Tours offered by Lyn Taylor Adventure Travel. Visit Europe in a way like no other - an adventure tour! Women's only groups as well as mixed-groups available. We offer tours to most countries in Europe. You can choose a range of tours from, cultural, cooking, to more active tours such as hiking the Camino. Explore the Balkans, Greece, Spain, Portugal, Morocco, Norway, Sweden, Iceland, Greenland  Arctic, Antarctic, Canal and River Cruises. We can package a tour to suit your needs and time frame. With Lyn Taylor's Adventure Travel, there's a tour or trek to suit you - no matter what you're looking for. 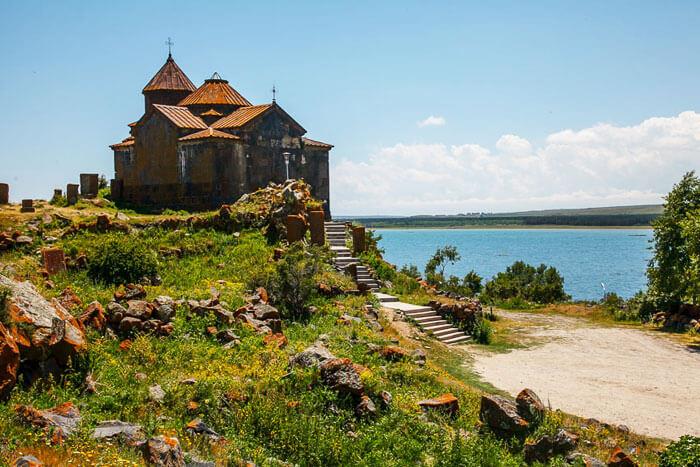 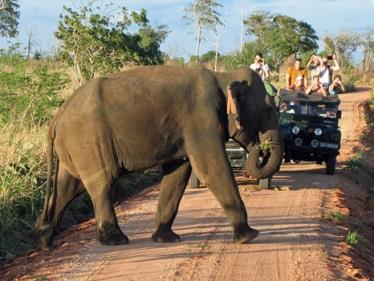 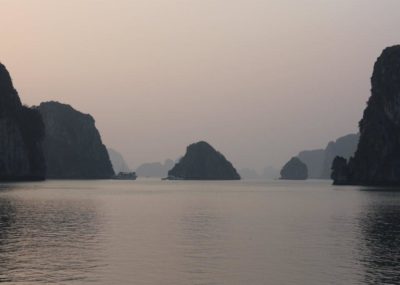 Offer: Save 15% From Aust$3950 to Aust$3360 per person minimum 2 passengers traveling when booked before the January 2021 for travel between January to December 2021 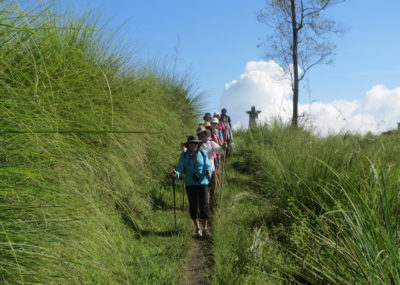