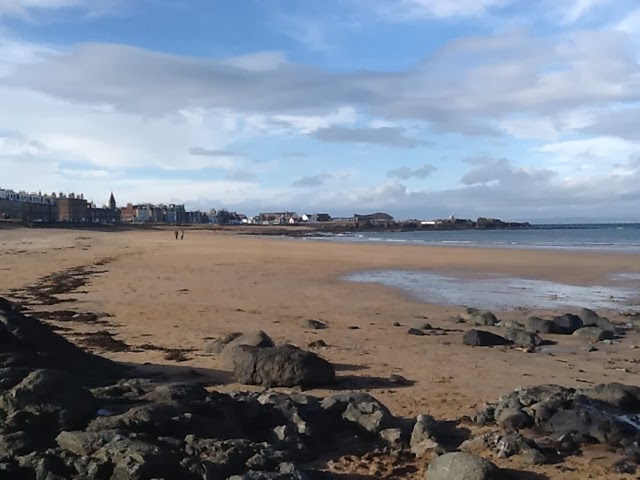 We left Edinburgh today after spending Teo glorious days exploring one f the most beautiful cities n the world. As we travelled to Northumberland Coastal area we were amazed at its outstanding natural beauty. The Northumberland coast was designated in 1958 and covers 39 miles of coast, and within the stretch of coastline is some of the most dramatic scenery in the country. The sweing sandy beaches, rolling dunes, high rocky cliffs and isolated islands is evidence of an area steeped in history covering 7000 years of human history.  One of those villages is Berswick which has its distinction of being England’s most northerly town, but it was once Scotland’s wealthiest royal burgh, and it’s greatest seaport. It’s strategic location and commercial importance put Berwick in the frontline during 300 Years os ware fare in the Middle Ages, from 1396 to 1482 it changed hands 13 times between the two kingdoms. 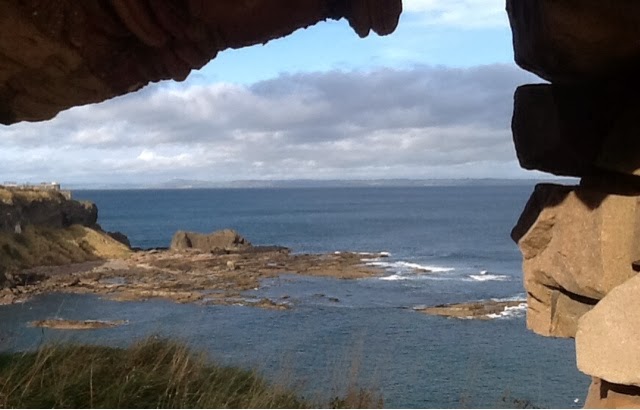 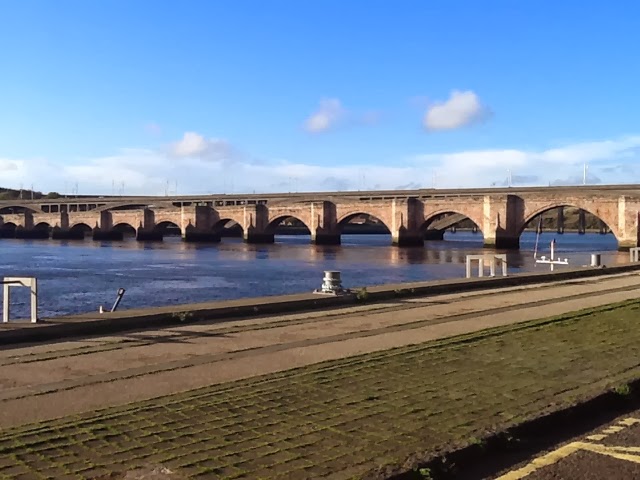 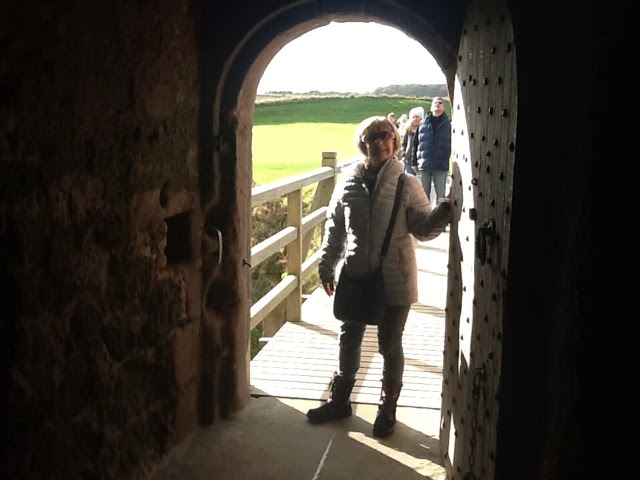 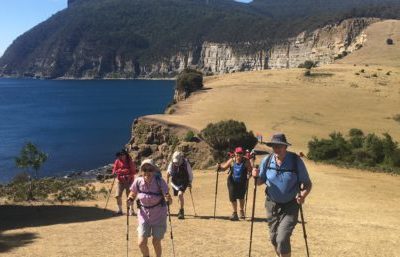