Today we visited the Royal palace of Fess which is 800 hectares. The palace has 7 doors representing 7 days of week, 7 colours of rainbow, 7 gates of hell and  7 sky’s leading to paradise. Sephardic Jews originally from Spain were excellent traders who discovered mineral salts which were transported throughout Morocco, later the Jews traded gold from India.

The Bronze and tiles created by Moroccan artists followed the original craft  of the 14th century. Fess is made up of Muslim, Christian and Jewish  religions.

During that time there were 4000 Jews and today 400 as most immigrated to Israel. In Morocco all Jews were protected by the King as they were considered as Moroccans.

Fess Medina is largest in Morocco and houses 80000 people. It has 14 gates and the only transport is by donkeys and mules. Fess Medina has the most complicated labyrinth with 9000 streets and alleys. It is divided into 220 neighbours and has no street names.

Each Medina has 5 elements in each Medina a fountain, kinda garden, public bakery, Mosque and Hamman  which is typically a Moroccan Spa where they perform ablutions, and now used as a modern spa which includes a dry brush scrub in a heated environment. Today was a busy, but also interesting and colourful and full of culture. Tomorrow we travel over the Atlas Mountains to Erfoud, the weather is expected to be sunny and warm bring it on. 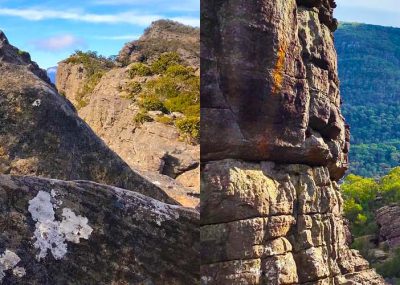 Cost: $2599 per person twin share (enquire about our single supplement)