Join us on an African Safari to Kenya and Tanzania. Both countries considered being the top destinations in Africa.  There are very few countries in the world that you will view and abundance of wildlife all on one safari. Experience breathtaking scenery, in both Kenya & Tanzania.  The overwhelming appeal of the wildlife sanctuaries, combined with, breathtaking scenery make for a great holiday destination. Rolling plains and grasslands stretch far into the horizon as far as the eye can see. It is home to the black-manned lion, the savannah elephant, the Cape buffalo, wildebeest, the elusive leopard and cheetah. The spotted & striped hyena, the rhino, topi, Burchell's zebra, the Maasai giraffe are among many that you will see on this tour. The Mara game reserve is one that can never disappoint. The perfect climate combined with hospitable people and luxurious accommodation.https://www.lonelyplanet.com/africa 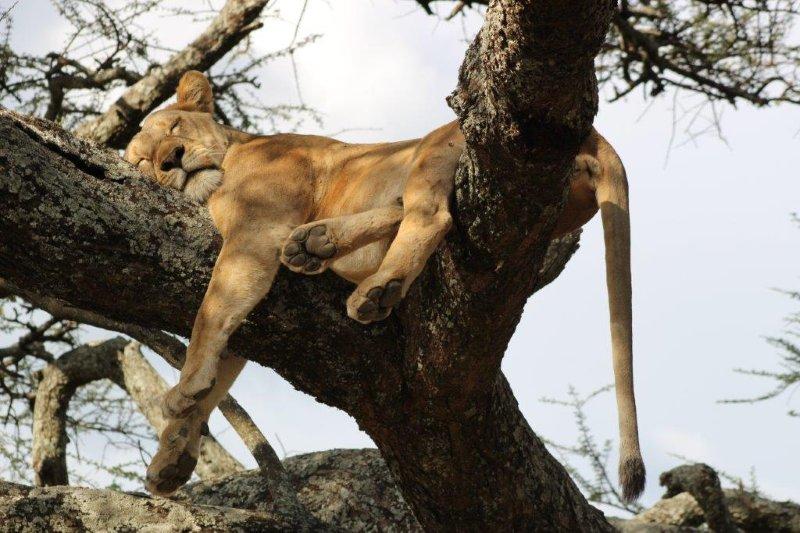 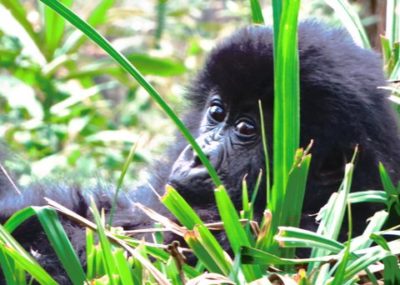 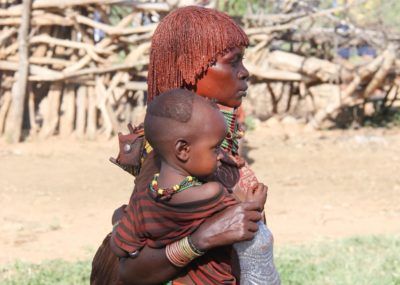