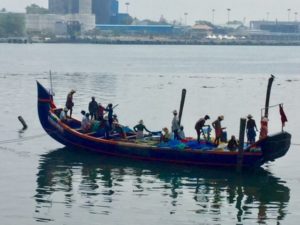 After 2 long flights and one short flight with a 2 hour nap and shower at the airport hotel in Mumbai we have finally arrived in Kerala the capital of Kochi. Our hotel is in the old quarter of the city surrounded by 200 year old buildings which originally was the main fishing port for Kochi before the new modern city was built 17 years ago.  Our room has a fabulous harbour view where you can sit and watch the traffic of coloured fishing vessels go about their daily routine of hauling in the days catch to sell at the local markets. After a refreshing swim in the pool we decided a good walk to stretch our legs was in order so we headed out into the streets to explore the local area. As this is a vibrant busy port city all of the shops consist of local produce such as an amazing variety of aromatic spices bought from the ships and traded to the local merchants. This area is also popular for delicious seafood, crabs, prawns, fish and squid which we were tempted to try before going to our cooking class later today.

Our second day in Kochi started with a visit to one of the largest women’s empowering projects which began 2 years ago after the Government realised that hand looming of cotton fabrics was becoming a dying art. The project has been such an overwhelming success that the Government has commissioned these less privileged women to making school uniforms, this work provides them with a dignified life and better future. After a delicious fresh seafood lunch we continued on our sightseeing tour to the Jewish Quarter and its Old Synagogue built 200 years ago by the Portuguese. Later we boarded an authentic wooden cruiser to visit Bolghatty Palace and observe the fascinating Chinese fishing nets in action. To complete our amazing tour we witnessed a Kathakaki Dance Performance which was a unique combination of literature, music, painting, acting and dance. 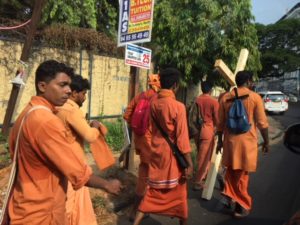 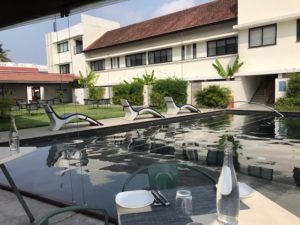 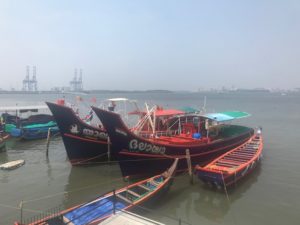 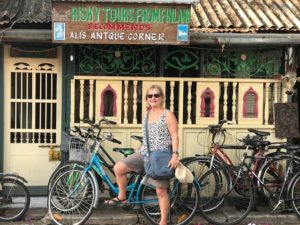 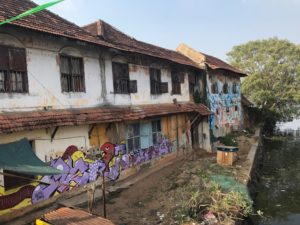 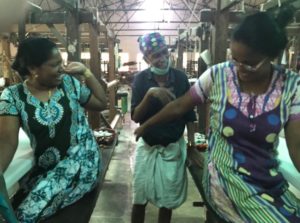 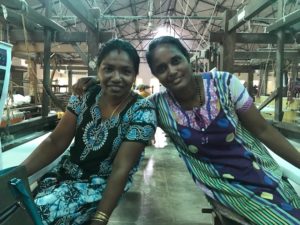 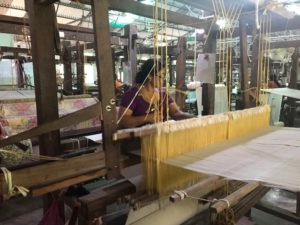 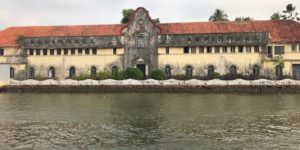 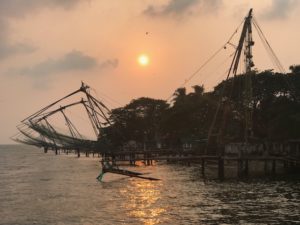 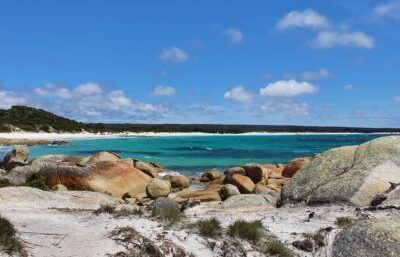 Cost: $2060 per person twin share (enquire about our single supplement)