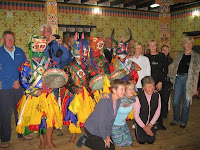 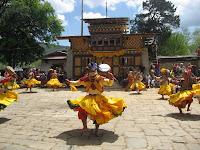 At last I have found a few spare minutes to write about our last wonderful adventure to Bhutan. As I mentioned in my previous blog, myself my hustand and 13 of us were on this amazing trip. It was to be my husbands first trip to Bhutan and he is still raving about it On arrival we spent the afternoon acclimitizing and doing some light sightseeing of Paro as well as being introduced to our first magnificent Bhutanese meal. With a full belly and light head we were then escorted by our Bhutanese guide and driver to the capital of Thimpu where we will spend the next few days exploring this fabulous city. The population of Bhutan alone is only 683,407 and is the size of Switzerland. For those of you who have not heard of this country it is located in the eastern part of the Himalayas, Bhutan is bordered by China in the north and Indian states of Arunachal Pradesh, Sikkim, Assam and West Bengal in the east, west and south. The Bhutanese way of life is greatly influenced by their Buddhist religion. Most Bhutanese homes have a special room for prayers which is known as a chosum. Anyone who visits Bhutan visits a different world. 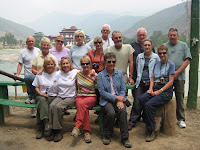 Our tour began in Thimpu a small, charming capital city situated on the banks of a beautiful flowing river. Bhutan’s skyline hardly changes as new buildings are all constructed under zoning regulations. Thimphu’s development is strictly monitored and buildings cannot exceed a certain height, nor can they be designed in anything but the traditional Bhutanese style. Would you believe it Thimphu’s first and only traffic light was enshrined in a chorten ! (a small Buddhist temple). Not being suitable to the nature of Thimphu, the traffic light was removed on the King’s orders.
Our 13 days included an easy trek from Bhumtang which is situated 9 hours from the capital of Thimpu, and getting there by road was not easy, but worth the effort of sitting in a comfortable coaster bus (not for anyone with long legs of course) accompanied by a very experienced driver who negotiated every bend in the road with precision. Bhutanese are friendly and hospitable people and we had the privilege to visit several local schools where we witnessed children rehearsing for their local school play as well as morning assembly. Some of the group bought alone some school stationery which was gladly received by the prinicipal.
During our visit to Bhutan we were also thrilled 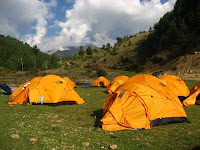 to be able to witness a local festival which was one of the highlights of our tour. On our last day we visited the famous Taksing Monastery perched 3,340 mtrs about Paro thankfully we were well acclimatized and fit for this 5 hour return hike. What an end to again a magnificent Bhutan experience. 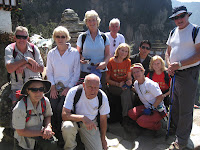 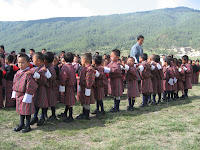 I am now looking forward to my return to Bhutan scheduled for November this year and if you would like to join me on this amazing tour please contact me on info@tayloradventure.com or tayloradventure@hotmail.com
Filed under: Adventure travel 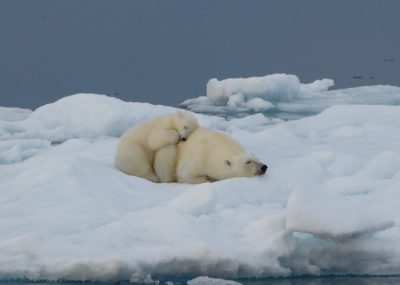 Offer: No Single Supplement on selected cabins. Please contact us for details