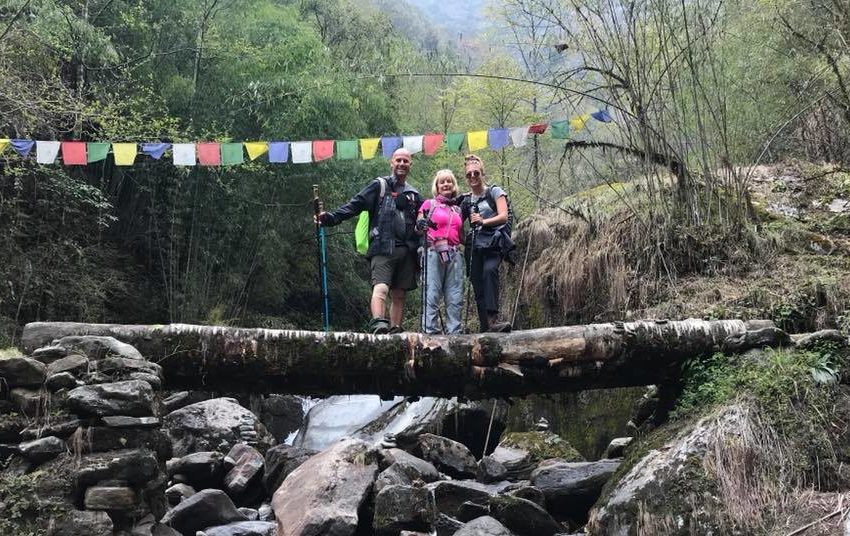 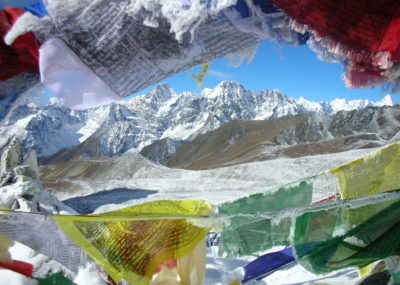 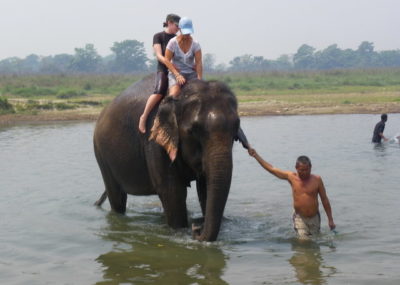 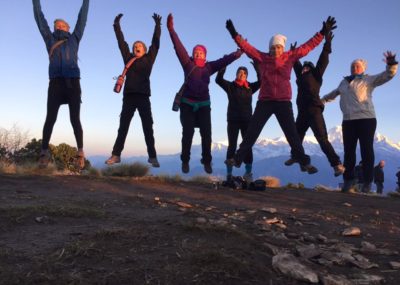 Women’s Only Ghorepani and Poon Hill

Cost: $1850 per person twin share (based on 4 persons, enquire about our single supplement)